Styles of American Prose: Quotes on War, Rebellion, and Coming of Age

In terms of prose, American Literature is by no means the only tradition with diverse styles. Entire books have been written on the subject. For the sake of brevity here, I’ve picked some of my favorites from the very loosely defined “topics” of war, coming of age, and rebellion. Then, because I couldn’t help it, some random personal favorites.

Jessica’s sister Nancy comes out of the loo to break up what’s becoming a full-scale row between Elizabeth and Claire. Jessica steps away from Roger to blow her nose. The sound is as familiar to him as a bird’s song, ip-ip-ip-ip NGUNNGG as the handkerchief comes away . . . “Oh sooper doper,” she says, “think I’m catching a cold.”
You’re catching the War. It’s infecting you and I don’t know how to keep it away. Oh, Jess. Jessica. Don’t leave me. . . .

I have told my sons that they are not under any circumstances to take part in massacres, and that news of massacres of enemies is not to fill them with satisfaction or glee.

I have also told them not to work for companies which make massacre machinery, and to express contempt for people who think we need machinery like that.

You’re inches away from death every time you go on a mission. How much older can you be at your age? A half minute before that you were stepping into high school, and an unhooked brassiere was as close as you ever hoped to get to Paradise. Only a fifth of a second before that you were a small kid with a ten-week summer vacation that lasted a hundred thousand years and still ended too soon. Zip! They go rocketing by so fast. How the hell else are you ever going to slow down?

TEACHER seeks pupil. Must have an earnest desire to save the world. Apply in person.

My mother is a fish.

Only now is the child finally divested off all that he has been. His origins are become remote as is his destiny and not again in all the world’s turning will there be terrains so wild and barbarous to try whether the stuff of creation may be shaped to man’s will or whether his own heart is not another kind of clay.

One thing in my defense, not that it matters: I know something Carter never knew, or Helene, or maybe you. I know what “nothing” means, and keep on playing. 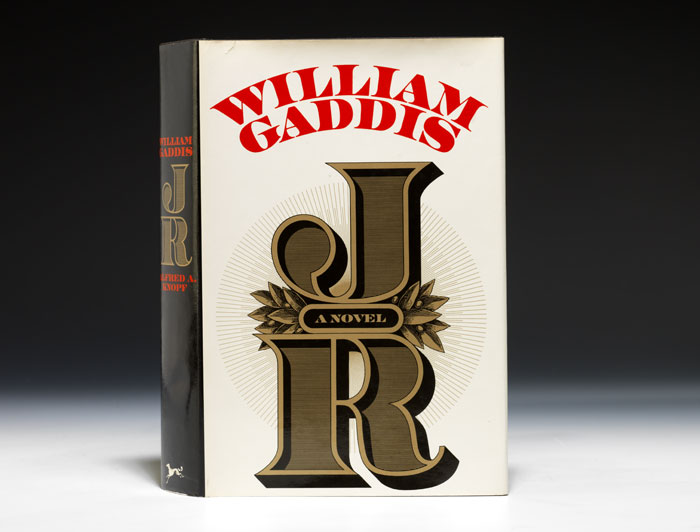 How do you think it makes me feel, why do you think we don’t go to parties anymore, because I have too much to drink? Yes why because all of you, you and his friends and these editors asking about his next great book shaking their heads admiring how hard he works to support us, me and David but what a tragedy for American literature how do you think that makes me feel! The great Thomas Eigen’s talent being thrown away in a stupid job because he has to make a decent living for his wife and son…

And fantasy it was, for we were not strong, only aggressive; we were not free, merely licensed; we were not compassionate, we were polite; not good, but well behaved. We courted death in order to call ourselves brave, and hid like thieves from life. We substituted good grammar for intellect; we switched habits to simulate maturity; we rearranged lies and called it truth, seeing in the new pattern of and old idea the Revelation and the World.

i don’t know what’s going to happen, but i cannot see staying here forever. i am writing to you from the bottom of a banyan tree. manman says that banyan trees are holy and sometimes if we call the gods from beneath them, they will hear our voices clearer.

I am an invisible man. No, I am not a spook like those who haunted Edgar Allan Poe; nor am I one of your Hollywood-movie ectoplasms. I am a man of substance, of flesh and bone, fiber and liquids—and I might even be said to possess a mind. I am invisible, understand, simply because people refuse to see me.

And when he came to, he was flat on his back on the beach in the freezing sand, and it was raining out of a low sky, and the tide was way out.

This is a yen of the brain alone, a need without feeling and without body, earthbound ghost need, rancid ectoplasm swept out by an old junky coughing and spitting in the sick morning.

Seymour once said that all we do our whole lives is go from one little piece of Holy Ground to the next. Is he never wrong?
Just go to bed, now. Quickly. Quickly and slowly.