We all know that books burn—yet we have the greater knowledge that books cannot be killed by fire. People die, but books never die. No man and no force can abolish memory…  In this war, we know, books are weapons.

Banned Books Week is September 21st through 27th, but every day Bauman Rare Books celebrates the important, controversial, and revolutionary works that have been banned or challenged throughout history. We tell their stories in our book descriptions and catalogues, and through the articles we write for this blog.

Here are six of the banned or challenged books we’ve featured: 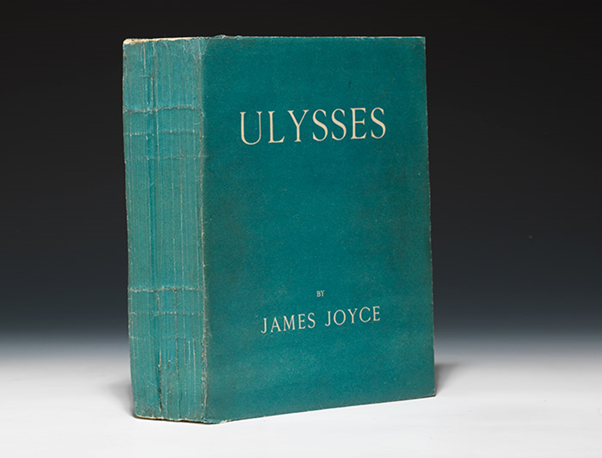 When no American or British publisher would risk publishing Ulysses for fear of prosecution, Joyce turned to his friend Sylvia Beach of the Shakespeare and Company bookstore in Paris. For years the book was smuggled into the U.S., England, and other countries “in all sorts of cunning ways: in the bottom of hatboxes, hidden in underwear, stuck under the traveler’s waistcoat, even with the covers of the Bible pasted over it,” Edward de Grazia wrote in Girls Lean Back Everywhere. It wasn’t published in America until 1934, after a judge ruled that the book was not obscene. Read blog post.

I asked him with my eyes to ask again yes and then he asked me would I yes to say yes my mountain flower and first I put my arms around him yes and drew him down to me so he could feel my breasts all perfume yes and his heart was going like mad and yes I said yes I will Yes. 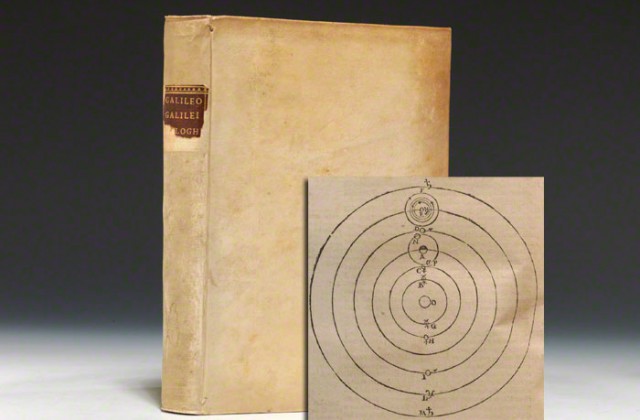 Galileo was persecuted by the Inquisition for this famous defense of the Copernican system. The book was suppressed by the Church after its publication in 1632 and formally condemned the following year. Galileo was convicted of heresy and forced to recant for “having believed and held the doctrine (which is false and contrary to the Holy and Divine Scriptures) that the sun is the center of the world, and that it does not move from east to west, and that the earth does move, and is not the center of the world.” Watch video blog post.

In the natural sciences, whose conclusions are true and necessary and have nothing to do with human will, one must take care not to place oneself in the defense of error. 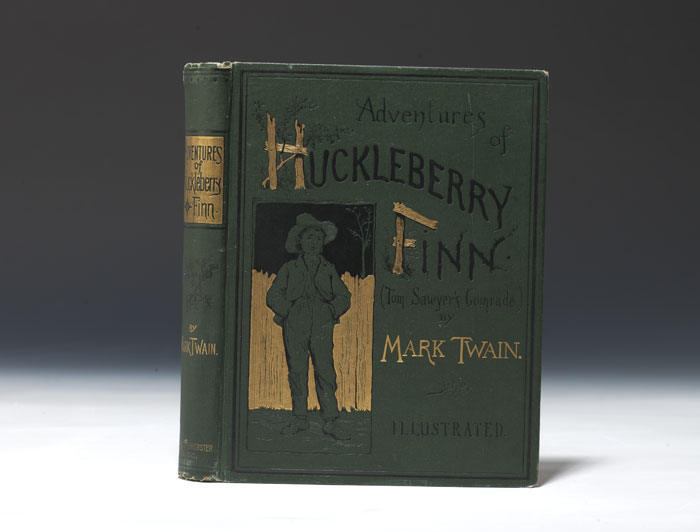 Twain’s controversial classic was “the most praised and most condemned 19th-century American work of fiction” (Legacies of Genius). It has been attacked by critics ever since it was published for profanity, coarseness, and immorality, and it continues to be challenged in schools today. Read article.

What’s the use you learning to do right when it’s troublesome to do right and ain’t no trouble to do wrong, and the wages is just the same? 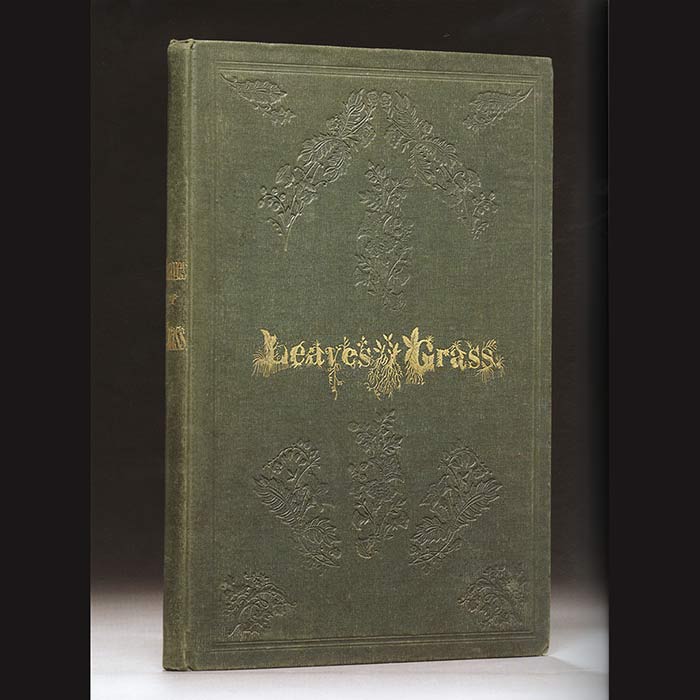 Leaves of Grass was called obscene and immoral by many after its publication—“too sensual,” one bookseller declared. Libraries refused to buy it, bookstores in New York and Philadelphia refused to sell it, and it was legally banned in Boston in the 1880s. Yale’s president compared Whitman’s writing to an offense like “walking naked through the streets” (120 Banned Books).  Read blog post.

The pleasures of heaven are with me, and the pains of hell are with me,
The first I graft and increase upon myself…. the latter I translate into a new tongue.

Stowe’s influential novel was immediately controversial for its realistic descriptions of the treatment of slaves. It sparked heated debates about slavery throughout the U.S. and helped lead to the Civil War. Though the book was banned in parts of the South (and in Russia by Tsar Nicholas I), it was an immense bestseller. Read blog post.

Scenes of blood and cruelty are shocking to our ear and heart. What man has nerve to do, man has not nerve to hear. 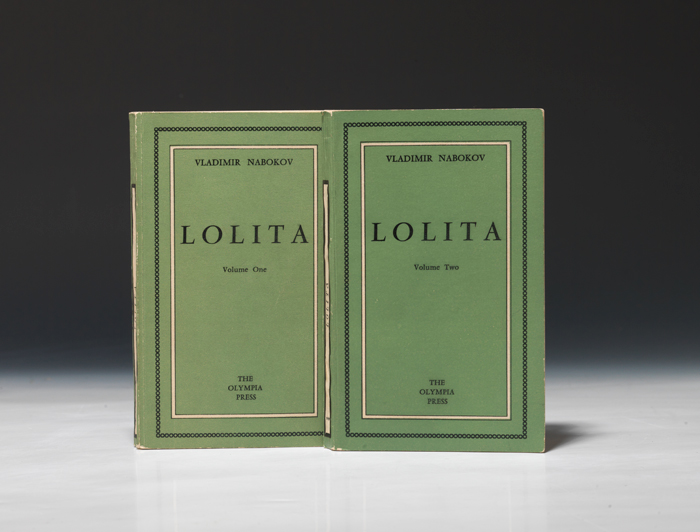 Nabokov’s wildly controversial novel of obsession was denounced as obscene after its publication in Paris in 1955. (American and British publishers had rejected it because they were afraid “we would all go to jail if the thing were published.”) The book was banned by Britain in 1955 and France in 1956. Though not banned in the U.S., it wasn’t published here until 1958, after the landmark 1957 decision in Roth v. United States that sexually explicit works couldn’t be banned if they had literary merit or social importance. Read blog post.

Lolita, light of my life, fire of my loins. My sin, my soul….