In the decade following the winning of independence, there were four American plans to explore the West.  President Thomas Jefferson was the instigator of three of them. Perhaps the most famous of these is the expedition he commissioned to explore the newly acquired Louisiana Purchase with the goal of finding a waterway route across America.

The journey, conducted between 1804 and 1806 followed a route that ascended the Missouri river, crossed the Rocky Mountains and ultimately reached the Pacific Ocean on the other side. The official account published several years later is as much a landmark in Americana as the trip itself. 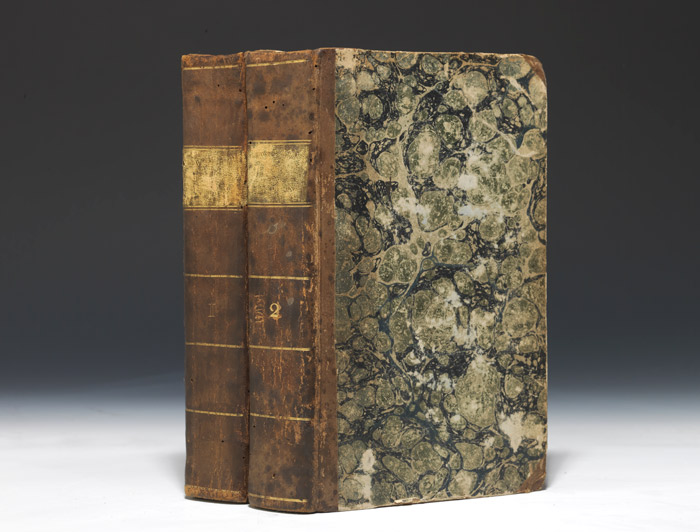 First edition copy of Lewis and Clark’s expedition, this copy with the map intact.

To lead the expedition, which had several focuses, including gaining scientific knowledge and improving commerce and trade for the new country, Jefferson chose two Virginia-born veterans of the Indian wars, Meriwether Lewis and William Clark. Lewis was a keen outdoorsman, explorer and soldier and Clark was the same with additional skills in cartography.

It was Lewis who invited Clark to co-command the expedition with him, having worked together previously for just six months a decade earlier. In a letter to Clark, he wrote, “If therefore there is anything under those circumstances, in this enterprise, which would induce you to participate with me in its fatigues, its dangers and its honors, believe me there is no man on earth with whom I should feel equal pleasure in sharing them as with yourself.”

For reasons that remain unknown, however, Clark was not given the commission of co-captain as promised by Lewis, but he was made a Lieutenant by the Secretary of War, a fact that was kept secret so that Clark and Lewis could be of equal authority to the men on the team.

Jefferson told Congress the expedition was of major commercial importance, which is perhaps why he was able to give Lewis and Clark a letter granting them unlimited credit. He also placed special importance on declaring U.S. sovereignty over the Native Americans living along the Missouri river. In this respect, it is ironic that Lewis and Clark owed so much of the success of the expedition to a 15-year-old, pregnant Shoshone Indian woman named Sacagawea.

Although communication between Lewis and Clark and the two parties was not as easy as legend would have us believe, had it not been for the help of Indian tribes – the Mandans of Dakota – in particular, it is highly unlikely the mission would have survived its first winter. 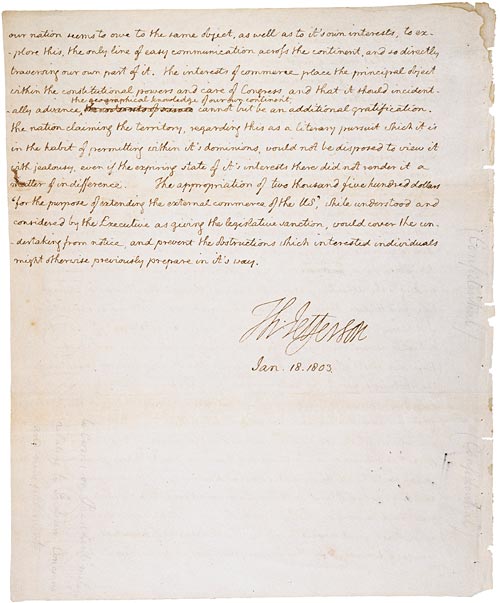 In total, Lewis and Clark covered some eight thousand miles in just over 28 months, bringing back reliable information about much of the area they covered, including contact with the Indian inhabitants as well as immense natural and geographical knowledge that would serve as a prelude to the expansion of the fur trade. Lewis discovered 178 new plants, 122 species ad sub-species of animals, and produced nine Indian vocabularies.

While Lewis and Clark were away, Jefferson would set up three more expeditions: one to go up the Arkansas River to the mountains and up the headwaters of the Red River, one to find the sources of the Mississippi, and one to explore the Ouachita. Not one was considered completely successful.

They returned by the same route, arriving in St. Louis in September 1806 to the delight of the nation, which had given them up for lost. 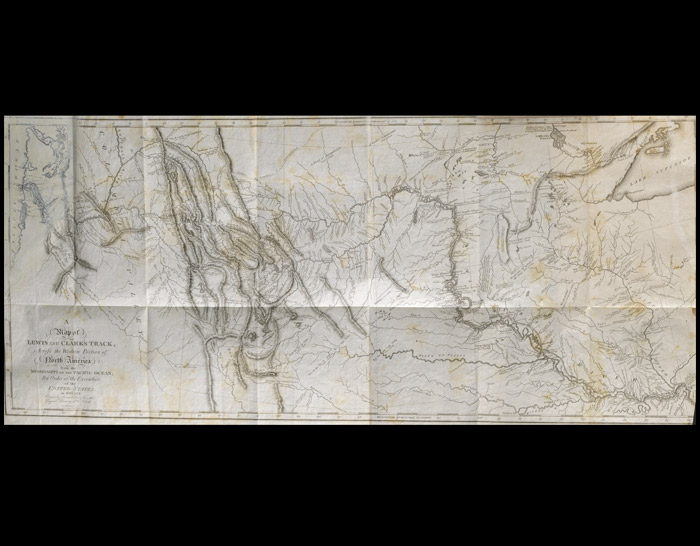 Clark’s map – formed of two parts document the Lower Missouri, and from Fort Mandan to Fort Clatsop. Some scholars have called Clark’s finishing of the map, “the most important product” of that time.

Originally expected to be published shortly after the return of the expedition in 1806, the original account was delayed by a number of circumstances including Lewis’ death in 1809 and Clark’s various government appointments. It was intended that the first edition include the detailed map created by Lewis, but a high proportion of the copies issued in this first printing lack the folding map. Indeed Lewis had wanted to issue the account in three volumes – the first revealing the narrative. He wanted the second volume to detail the geography, ethnology of Indians and the fur trade, and the third volume to contain their scientific discoveries. 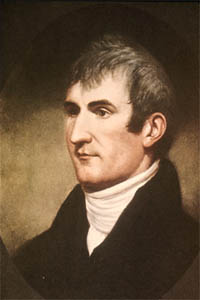 Lewis paid many experts to help get everything in order including a botanist, Frederick Pursh; Peale, an artist to draw the animals; John James Barralet, an engraver; Saint-Memin to draw the Indian portraits; Alexander Wilson to draw the birds; and finally a mathematician to work on the latitude and longitude figures – everyone except an editor. 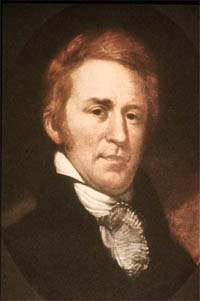 After Lewis’ death, Clark wanted Jefferson to undertake the editing and publishing of the journals, but Jefferson did not want to. Clark instead found Nicholas Biddle, a child progeny who had graduated from Princeton at the age of 15, to do the editing. He worked for two years on the project without pay. At long last, in 1814, 1417 copies of the account were printed. They sold slowly, and Lewis and Clark got no credit for most of their discoveries. 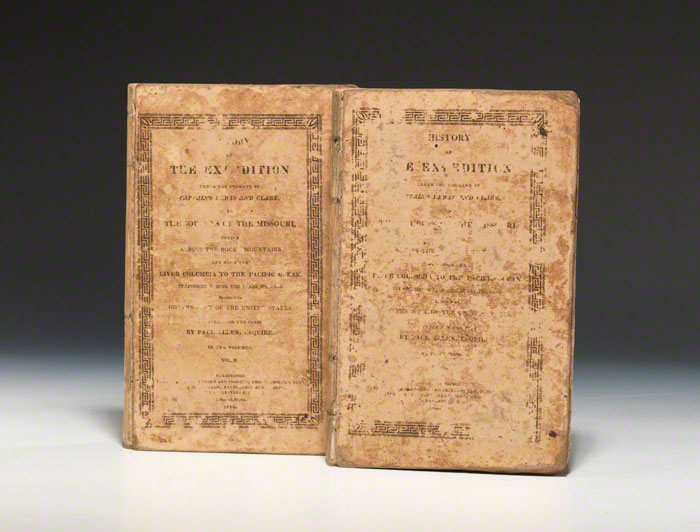