Thomas McKenney, Superintendent of Indian Affairs under presidents Madison, Monroe, Adams, and Jackson, sought to create an archive that would preserve the American Indian heritage and traditions of the time. With 120 stunning hand-colored lithographic plates, the result was one of the most beautiful and historically significant publications in American history – though its success certainly didn’t come without many difficulties. Here is our run-down of the publication. 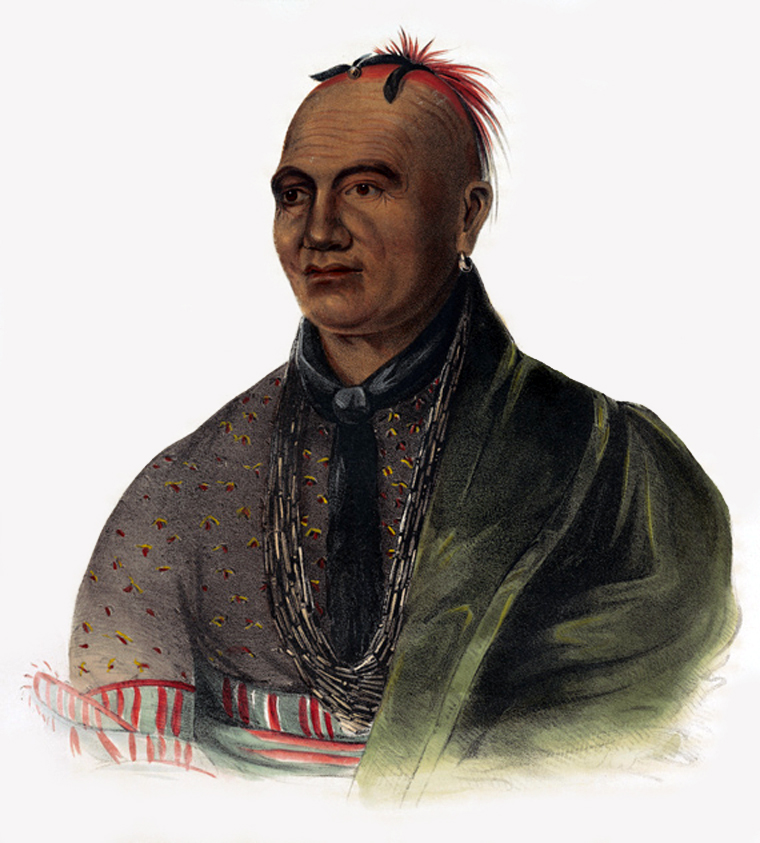 1) In 1821, Thomas McKenney commissioned painter Charles Bird King to paint portraits of the Indian dignitaries that visited his office in Washington. This assignment would last until 1842, and by the end, King would create more than 143 paintings.

2) Following an order from his superiors to cease production because of the mounting cost of the project, McKenney decided to publish the work in book form, and in 1829 partnered with printer Samuel F. Bradford from Philadelphia. Bradford quit the project four years later, due to financial struggles. During these four years, he created only 12 lithographs and gained only 104 subscribers.

3) Printers Edward C. Biddle and John Key agreed to take on the project with the firm Childs and Inman, completing additional paintings and lithographs. However, their business collapsed two years later, despite the collaboration of landscape artist George Lehman and a change in management.

5) The first prints of the project were published in 1837. They were met with high praise and gained 1,250 patrons and an income of $150,000. King was then commissioned to paint more portraits. Up to this point, no fewer than four combinations of partners had worked on the lithographs, and the first volume of 48 plates was a mix by several firms and publishers. 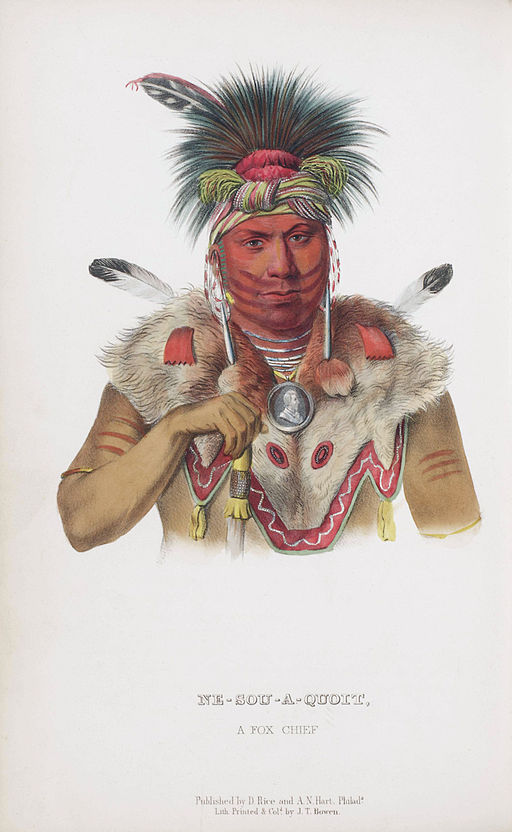 Portrait of Ne-Sou-A-Quoit, a Fox chief by Charles Bird King

6) The depression that followed the panic of 1837 hit the core group of subscribers. Philadelphia printers Rice and Clark became the fifth and final publishers of the project.

7) At this point, McKenney goes his own way, but the publishers push the project to completion; The last volume in the edition limps into view in 1844, putting the final number of plates at 120, some 14 years after the project began.

8) A number of King’s original paintings were damaged in the Smithsonian fire of 1865, making the book and lithographic printings even more valuable.

9) The creation of the History of the Indian Tribes persuaded John James Audubon to release an octavo version of his famous lithographic work Birds of America.

10) Today the work stands as one of the most important historical documents of Native American history. 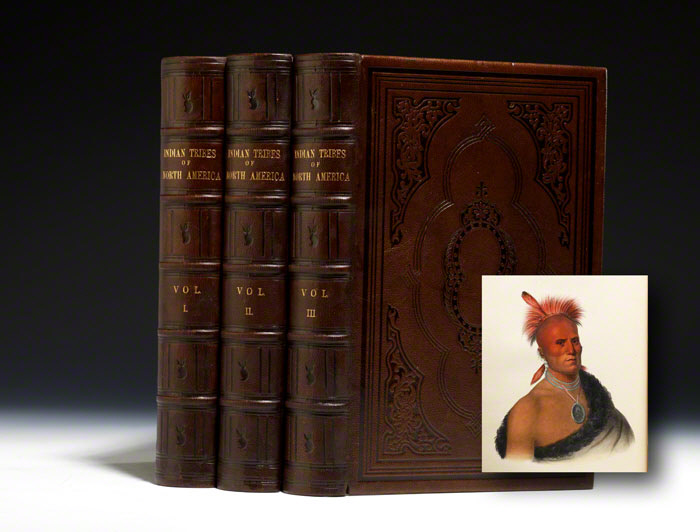