The Bible in English: Part 3

In the third installment of his miniseries, the Bible in English, Las Vegas bookseller Greg Hicks examines more of the translations that matter. 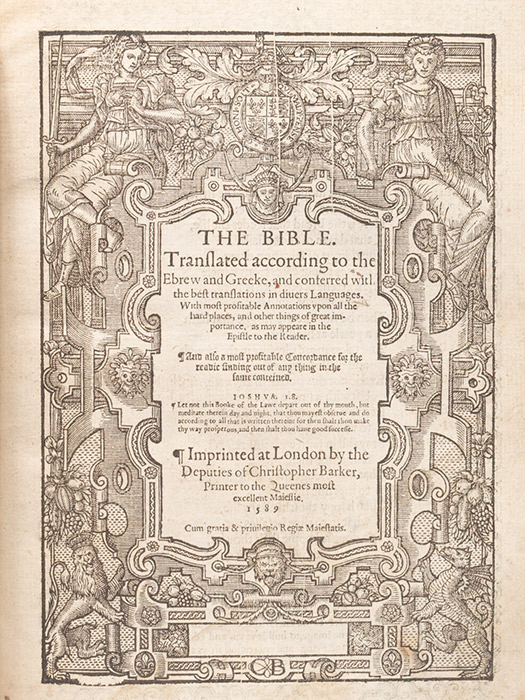 Gothic text edition of the Geneva (or “Breeches”) Bible. 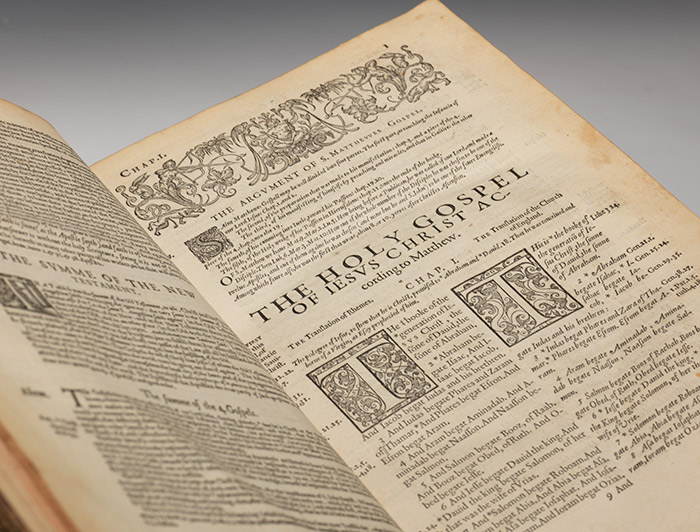 First edition of Fulke’s parallel presentation of the Rheims New Testament and the Bishops’ Bible. 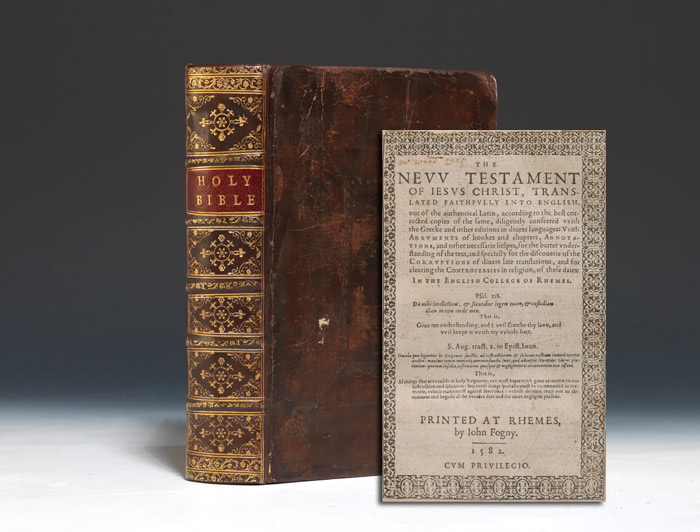 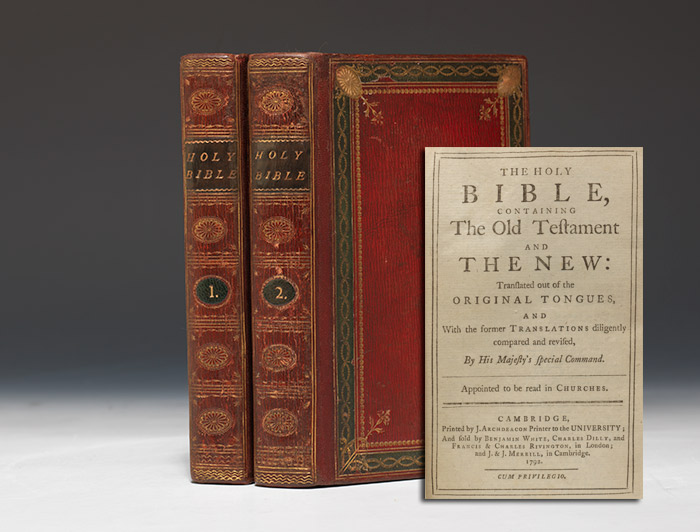 Next week in the final part of this miniseries, Greg offers advice and inspiration for collecting Bibles.